The market scale has steadily increased, and the charm of dolls cannot be underestimated.

Since the 1980s, the claw crane machine was officially born in Japan. Due to its good entertainment, easy operation and low consumption threshold, it has gradually become a recreational activity for people.

The claw crane machine industry has developed to the present day, and the data shows that the market has formed a market scale of more than 60 billion yuan per year, and the market space is very huge. According to statistics from the China Industrial Research Institute, the production of the Claw Game Machine in 2012 was 21.11 million units, and it increased to 316,400 units in 2016, an increase of 7.97% compared with 2015. It is expected that the output of the claw crane machine will exceed 370,000 units.

With such market size and development potential, it is not difficult to understand why more and more claw crane machine players are coming. Many offline, cinemas, commercial complexes, subway stations, playgrounds, theme parks, doll machines can be seen everywhere, as long as you have free time, you can grab a hand at any time. On the line, there are endless apps for all kinds of online catching dolls. The average number of APP downloads is tens of thousands, and the popularity of hundreds of thousands of downloads makes people sigh the charm of these dolls. 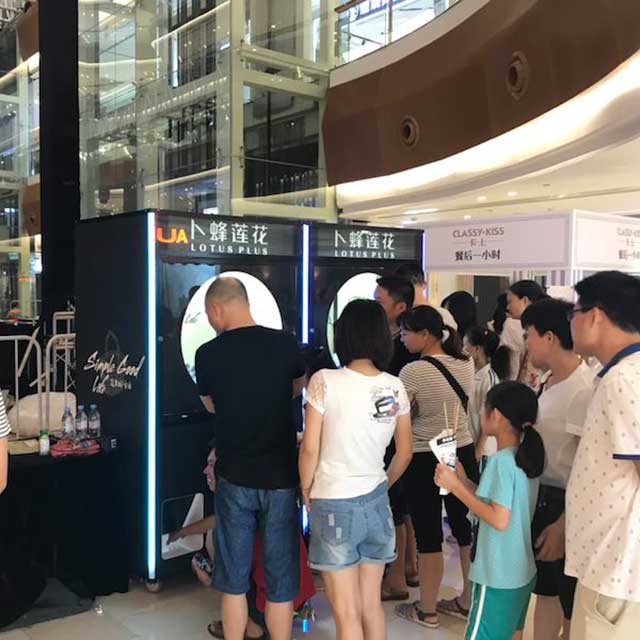