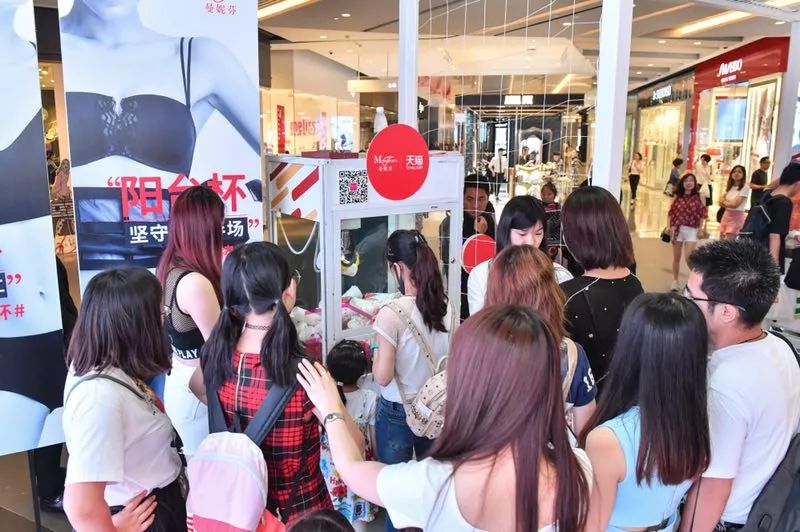 There should be a considerable space between children’s play equipment, which will help children to play with the play equipment without causing physical injury due to excessive movement.